Frank Dewey Zachau was born February 26, 1928, in Superior, WI the son of Frank D. and Ruth (Leifeste) Zachau. He was raised in Superior and graduated from East High School. Dewey was a hard worker all his life. At the age of 14 he started driving and delivering groceries for families in Superior. After he graduated from high school, he took a job as a truck driver for Ruan Transportation Management Systems in Superior. On December 15, 1950, Dewey was joined in marriage to Donna J. Carnes in Sunnyside, WA. Dewey and Donna made their home in Hawthorne, WI and Dewey continued work for Ruan Transportation. He would spend over 30 years with the company and be honored for over one million miles traveled with no accidents. Dewey and Donna moved to Wascott, WI where Dewey enjoyed working on his gardens. He was an avid outdoorsman who liked to hunt mule deer in Montana, pheasant in the Dakota’s and whitetail deer in WI. He also enjoyed fishing for walleye, musky and northern. He was a Teamster Steward for the local union.

He was preceded in death by his parents; sister, Patsy Zachau; and brother, Douglas Zachau.

A private family gathering will be held at a later date. Interment will be in Parkview Cemetery in Hawthorne, WI.

Online condolences may be left at www.bratley-nelsonchapels.com. 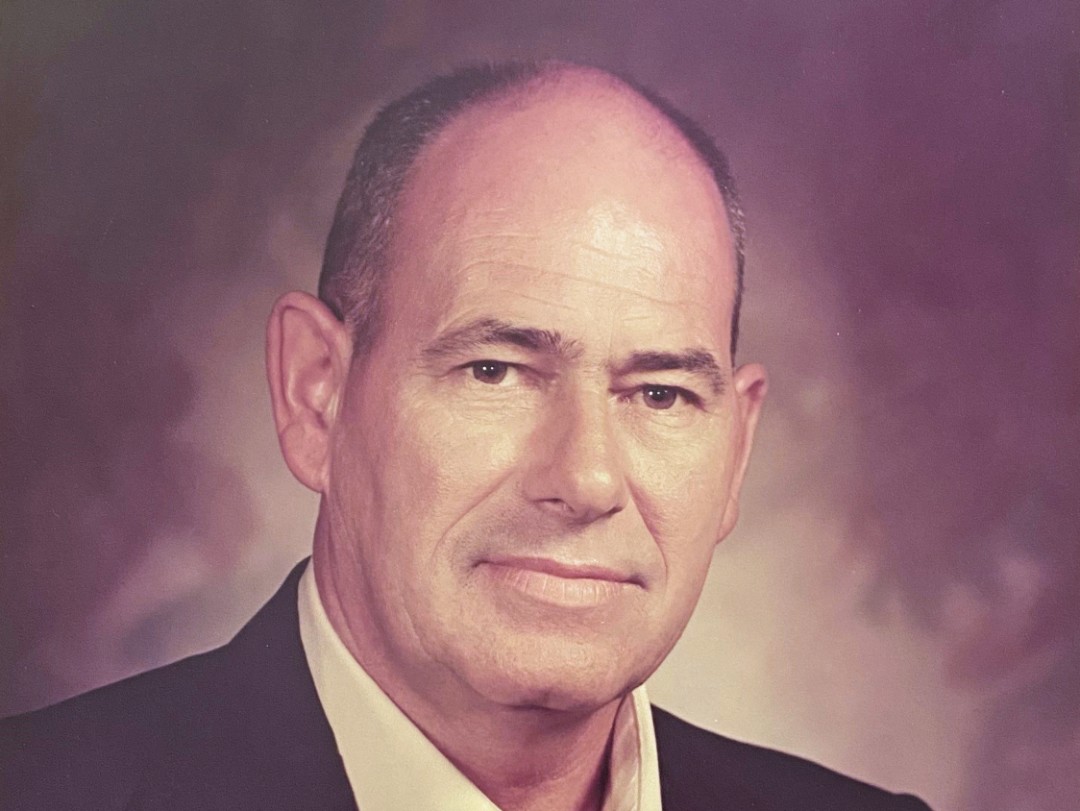