Ernest A. Vennerstrom passed away on Monday, January 16, 2023, at the age of 94. A resident of Lake Nebagamon all his life.

He was born on August 28, 1928, to Arthur Vennerstrom and Ida E. Vennerstrom. He attended grade school in Lake Nebagamon, graduated from Poplar High School, and later from Superior State Technical College and Vocational School.

He married Betty Westlund on November 5, 1949, and they celebrated 57 years of marriage before her passing. Together, they adopted and raised four children.

Ernest was also elected as Fire Chief and served as the Clerk and Village President in Lake Nebagamon. He supported the Tamburitzans and was elected to the School District of Maple and served in many capacities in the former Lake Nebagamon Baptist Church.

He met the second love of his life, Josette Harnstrom in November 2009, with whom he enjoyed the last thirteen years together.

He is preceded in death by his first wife, Betty; son, Danny Vennerstrom (1984), brother, Clifford Vennerstrom (2014), and his parents.

Visitation will begin at 10:00 AM on Saturday, January 28, 2023, at Mission Covenant Church, 5161 S. County Road P in Poplar, WI, and will continue until the 11:00 AM Memorial Service with Pastor Darrell Nelson officiating.

The Lenroot-Maetzold Funeral Home, 1209 E. 5th Street in Superior, assisted the family with arrangements. To leave a condolence or sign the guestbook, please visit www.lenroot-maetzold.com. 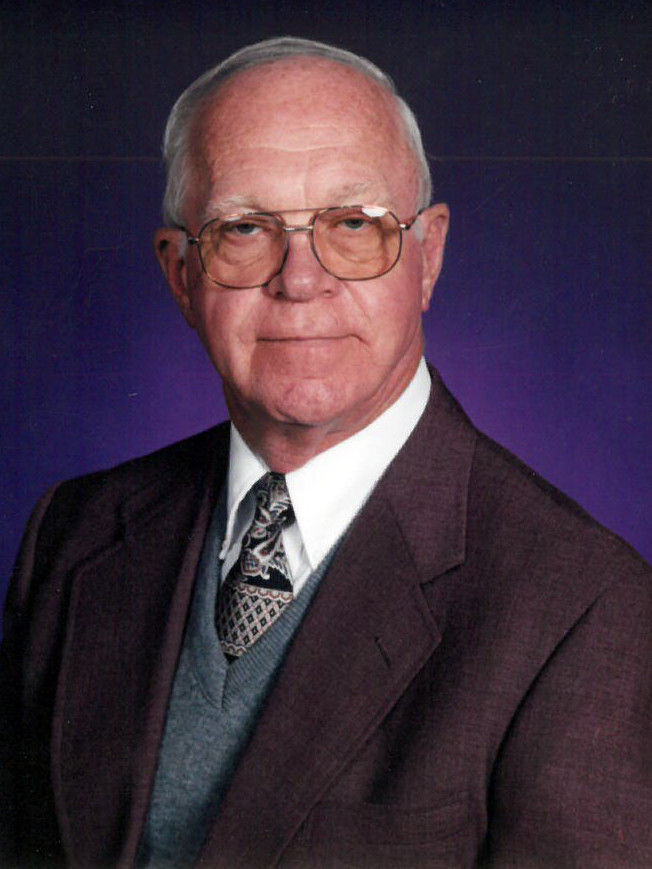