She was born February 24, 1925, in Superior, daughter of Fred and Theresa (Miller) Cronemiller.

On August 23, 1947, Eileen married Lloyd Olson. They moved temporarily to St. Louis, MO, while Lloyd attended school, and she worked as a labor and delivery nurse. After returning to Superior, she continued her nursing career, working at St. Francis, St. Joseph’s and Superior Memorial Hospitals. She finished her career as a nursing instructor at W.I.T.C., in Superior.

Eileen was always busy and enjoyed many activities including cross-country skiing, ice skating, and swimming, even at 94 years of age. She loved to cook and host dinners for their many friends. Summers throughout her life were spent at the family cabin in Iron River, which her father built when she was a child. Above all, she cherished time with family and grandchildren, and looked forward to holiday gatherings and annual Fourth of July celebrations with everyone at the cabin. Eileen belonged to United Presbyterian where she was the longest and oldest member. She also volunteered her time at the hospital in Superior. Her energetic and positive spirit will be missed by all who knew her.

The family would like to express their gratitude to the staff at Superior Rehabilitation Center for her care over the last 20 months.

Should friends desire, memorials may be made to United Presbyterian Church or to a nursing scholarship at Northwood Technical College, Superior. 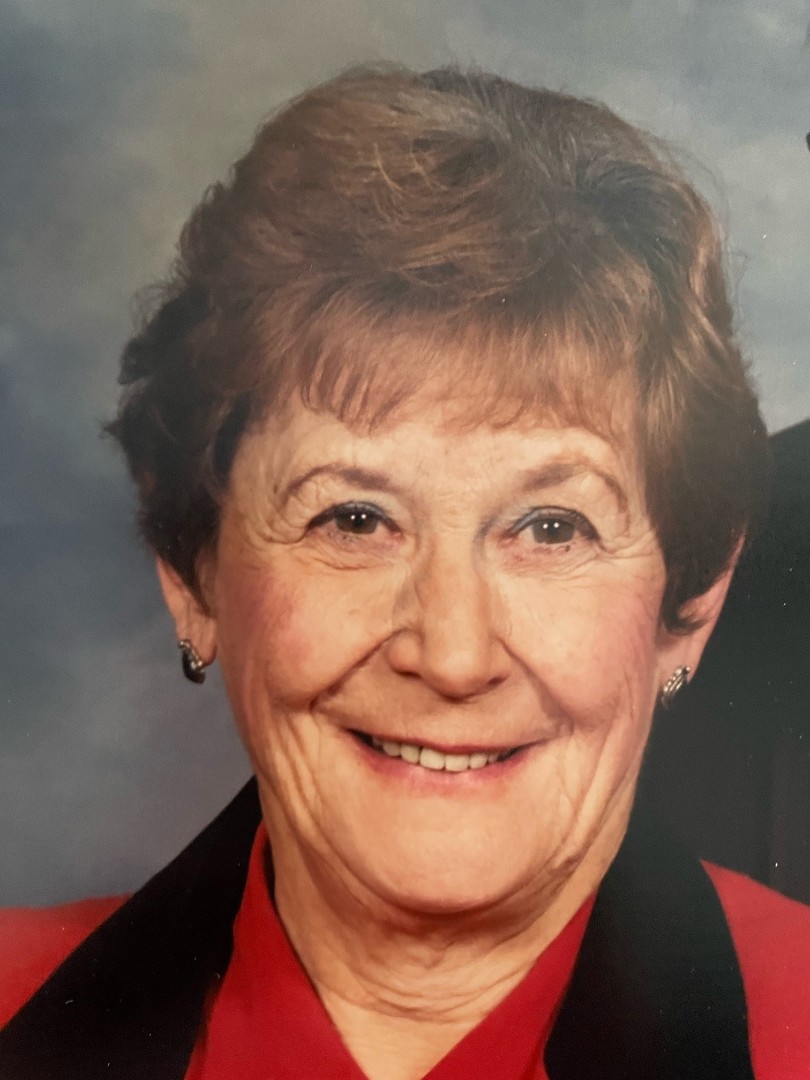