Dwane Robert Anderson, 64, of Maple, WI, formerly of Duluth, MN, went to greet his Lord & Redeemer on November 22, 2022, after a hard-fought 9-month battle with brain cancer.

Dwane was born on July 12, 1958, in Duluth, to Robert and Beverly (Bergerson) Anderson. He graduated from Duluth East High School in 1977 and went on to work at a variety of jobs and enterprises, preferring to be outdoors as much as possible for hunting, fishing, and mud running. He worked for Tastee Bread until it closed & then got his CDL and drove for Gateway/ Fleming Foods, working there until it also closed.

Dwane went to school at Duluth Technical College, where he met Sandi Schmitz & quickly convinced her to change her plans and become his wife. They married on October 16, 1993, and moved to Maple (Cloverland), WI, so he could finally be the country boy he always wanted to be. In 2002, Dwane & a friend started their Superior, WI, computer business, Elite Computers; Dwane continued doing this work from his home for the rest of his life. He also worked for decades as farm help & “animal whisperer” for Robert & Amy Colby; and was heavily involved with the Douglas County Fish & Game League.

Dwane was fiercely proud of his 32 years of sobriety, starting on February 18, 1990, and his Catholic faith, which began on April 11, 1998. He was very active at St. Francis Xavier Church, as a mass server, lector, communion minister, member of the Knights of Columbus, and a Lay Minister of Prayer; and had a large role as part of the religious education program. His favorite thing was to teach the students how to know God more personally through prayer. He would say that he was a “farmer;” planting seeds that he hoped would one day mature & grow. He also took his love of God and the Eucharist to what was then Golden Living Nursing Home, in Superior, to minister to the people there.

He believed his most important job, though, was that of “Dad.” Dwane was an amazing father & caregiver for his son, Robert, whom he & Sandi adopted in 2003. The travels to & from Russia to bring him home were just the beginning of their adventure, and, from the beginning, Dwane was Robert’s guide & project-manager, buddy & protector.

Sports were a large part of Dwane’s life, growing up playing hockey & baseball & softball, and then coaching hockey for his nephew at Lower Chester in Duluth, and then his son at Iron River, WI. He loved watching all sports, but especially Vikings football and high school hockey (MN tourney time was a priority). He also loved to go camping, particularly up the North Shore of MN, so he could do some brook trout fishing as well. He was a long-time runner, starting in high school track, and then running the first Grandma’s marathon, completing many more marathons & ultra-marathons (the longest being 100 kilometers), most with a smile the whole time.

Dwane was known for his teasing & his smile but was quite serious when it came to his four “absolutes”: honesty, unselfishness, kindness, and love. He had a kind heart, and he had a special way with kids & animals. He lived by the Serenity Prayer, and by John 20:29. He maintained a strong faith & set of core beliefs that kept him on his steady path.

He is survived by his wife of 29 years, Sandi, and his son, Robert, plus his mother Beverly, brother Craig, sister Linda, niece Sara, nephews Matthew, Ben, Jeff, Scott, and Luke. He is also survived by two uncles: Roger Bergerson and Dick (Barb) Bergerson, and his many cousins, especially his “other sister” Sherri (Kevin) Carpenter. He is further survived by his father-in-law, Richard Schmitz, and his large extended family through marriage. He was preceded in death by his father, Bob Anderson, five uncles, and his mother-in-law, Mary Schmitz, plus his beloved dog, Jessi.

The family would like to thank the staff at Solvay Hospice House, for nearly 4 months of exceptional care; plus, our incredible friends & families; and Father Jim and our faith family at St. Francis Xavier for the prayers, care, and support during this journey.

A Visitation at St. Francis Xavier Church, in Superior, will begin at 10:00 AM November 30, 2022, and will continue until The Mass of Christian Burial at 11:00 AM with Father James Tobolski officiating. Burial will follow at the St. Francis Xavier Cemetery. 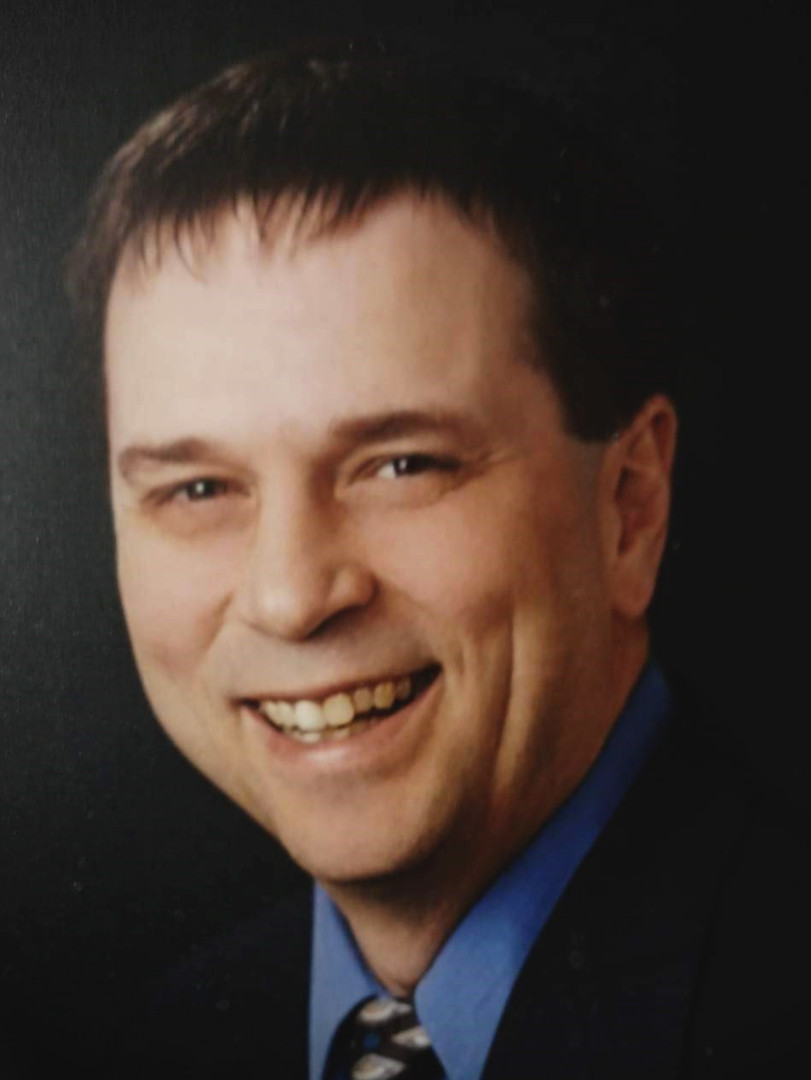