After graduation from Sandstone, MN high school, she married John O. Mattson and together they owned and operated a family farm in Askov, MN and began raising a family which produced six children. Upon moving to Superior, she furthered her education in nurses training working for the former St. Joseph Hospital. At St. Joseph’s, one of her fondest memories was assisting in the delivery of newborn babies.

Doris was a longtime member of Superior’s Trinity Methodist Church and the First Methodist church in Rice Lake, WI where she moved in 1974 and served as a volunteer. Doris donated her time at the Rice Lake Senior Center as an officer and volunteer. She served as the first president of the former Lakeview Medical Center Auxiliary and was also a member of both the Elks and Moose Lodges of Rice Lake.

Doris loved to sing, in her retirement and could be heard in the church and for 20 years led and sang with and to the Centers Alzheimer’s group.

At a yet to be determined future date, a celebration of life and private graveside service at Greenwood Cemetery will be organized and families will be notified.

The Lenroot-Maetzold Funeral Home, 1209 E. 5th Street, Superior, is assisting the family with arrangements. To leave a condolence or sign the guestbook, please visit our website at www.lenroot-maetzold.com. 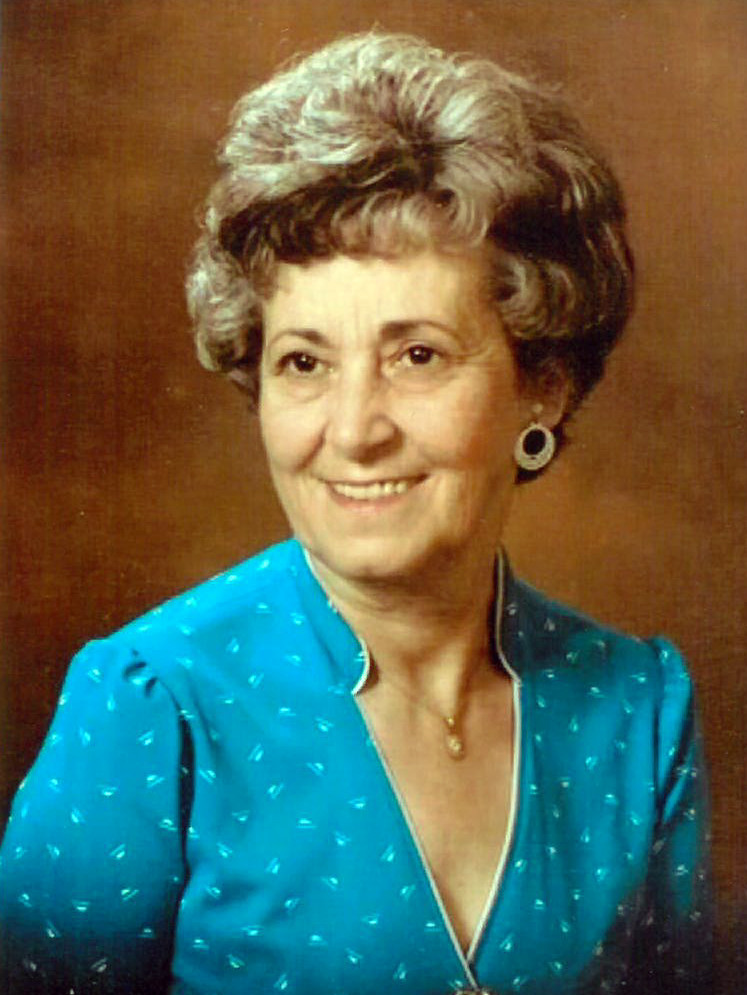