Donald W. Corbin, 88, of 3202 Belknap St., died Sunday April 3, 2022, at St. Mary’s Medical Center, Duluth. Born December 3, 1933, in Moose Junction, WI he resided in Superior and the surrounding area all his life.   Don graduated from Superior Central High School in 1951. In 1955 he married Shirley (Watland) Corbin. Widowed in 1994, he then married Ina Cole in 1995 and enjoyed 24+ years together. He was employed by Superwood/Georgia Pacific in Duluth, MN for 42 years until retiring in 1995. He was a Boy Scout Cub Master for 10 years and a Junior Achievement leader for 2 years. He was a past member of Duluth-Superior Transportation Club and Delta Nu Alpha Transportation Club. He was a member of United Presbyterian Church of Superior.

Don was known as an easy-going, unassuming, friendly person who got along with most everyone. He was a hard-working, devoted husband focused on providing a warm, stable family life for his four sons. As a friend and neighbor, he was always willing to offer support and lend a hand. In his latter years, he was always grateful for the help he received from others as his health declined. 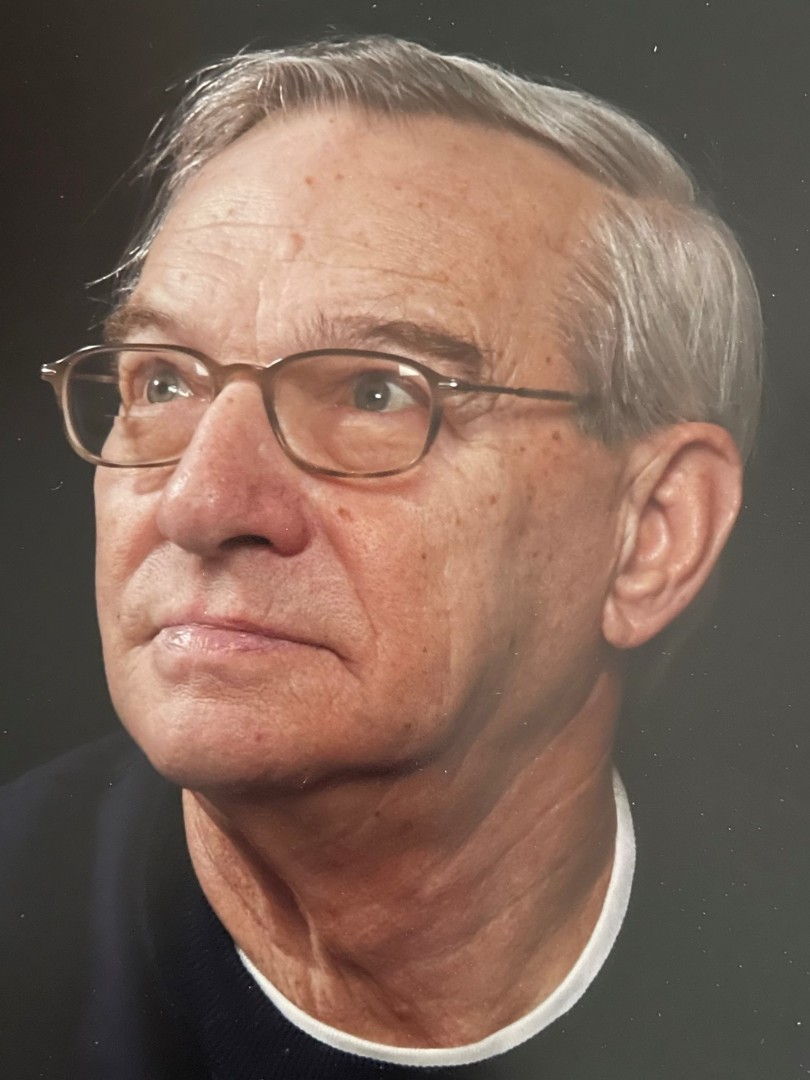