Devere Clinton Lambert (Peaches), 91, passed away Friday November 12th, 2021 at his home in Loveland, Colorado with his loving wife of 68 years, Darlene Joan (Breezee) Lambert, holding his hand. Their love was a testament for all time. He was born January 21st, 1930 to Frances Beda Woodhull. He married Darlene Joan Breezee on February 28th, 1953. He was enlisted in the U.S. Army and served from 1953 to 1955 as a mechanic. Devere and Darlene settled down in Poplar, WI next to his parents on Lambert Lane and raised 8 children. He was employed at Oldsmobile Garage in Superior and at Fraser Shipyard. In retirement, Devere and Darlene traveled in their motorhome for 27 years before settling in Loveland, Colorado. Devere is survived by his wife, Darlene, eight children, Cathy, Cheryl, Karen, Laurie, Jim, Carla, Bob, and Steve, 24 grandchildren, 31 great grandchildren and 5 great great grandchildren. He is preceded in death by his parents, Carl and Frances Lambert, in laws, Joe and Alice Breeze and grandchildren, Tanya, Nathan, and Joey. There will be a celebration of life held at a later date. 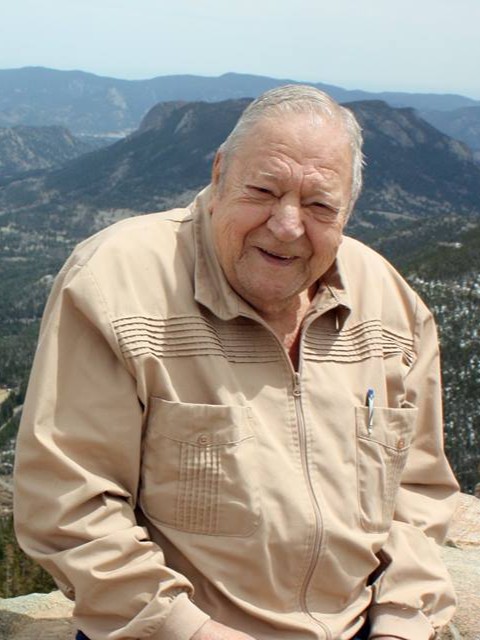