Dennis C. Smith was born in Helena, Arkansas on February 8, 1931, but he grew up in Superior, Wisconsin. He graduated from St. Anthony grade school, East High School, University of Wisconsin Superior, and received his Master’s degree in mathematics from Rutgers University. He also studied mathematics at Princeton, Cornell, and the University of California at Berkley.

He was the author of ANTILLES, a book primarily about Puerto Rico. He was also the first president of LCL#68 of the American Federation of School Administrators (AFL-CIO).

He lived close to family in South Carolina, and in July of 2022, he and his wife celebrated their 70th wedding anniversary.

He is survived by his wife, Elba: his daughters, Denise, Cindy, and Patti: his sons-in law, Charles and Jeff; his grandchildren, Emily and Chris and his sister, Judy Markfelt. He was preceded in death by his sister, Genevieve and his brothers, William, John, and Fred.

He will be buried with military honors at the Fort Jackson National Cemetery in SC.

He especially enjoyed retirement time spent in Puerto Rico at his beach house. Daily he would pick avocados, grapefruits, bananas, oranges, lemons, breadfruit, papayas, almonds, and coconuts. Then he would enjoy a Puerto Rican cigar and a Cuba Libre. Also, three days a week he would play golf at the old Ramey Air Force Base. 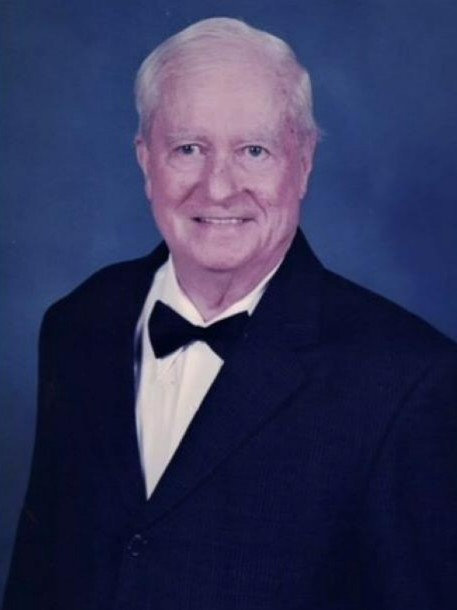