She was born January 19, 1936, in Beloit, Rock County, Wisconsin, to Ruth (Mills) and Harold Schultz.

Delores spent most of her childhood in Cable, Wisconsin, where her parents owned a motel and later a bed and breakfast and antique shop on the Namekagon River. She graduated from high school from Cable in 1954 and attended the University of Wisconsin-Superior, where she met her husband, Stephen Staurseth. They were married August 25, 1956, in Cable, Wisconsin.

Delores and her husband served as teachers in Rhodesia for 10 years. After they returned to the Superior area, she finished her degree in education at the University of Wisconsin-Superior and then taught upper elementary grades at Maranatha Academy for many years. She spent many years, as well, volunteering with youth at First Covenant Church in Superior, where her husband was pastor for 25 years. Delores was often called “grandma Star” by her many students.

Delores was preceded in death by her parents, Harold and Ruth; her brother, Arthur; her children, Mike, Ruth, and Tim; and her daughter in-law, Michele (Erb) Staurseth.

She is survived by her husband, Stephen; her son, Philip (Kerry); her grandchildren, Colleen Staurseth, Caleb (Madeline) Staurseth, and Erin (Brad) Johnson; and her many loving nieces, nephews, and in-laws.

Memorials may be directed in Delores’ memory to Covenant Park Bible Camp or to the Michael J. Fox Foundation for Parkinson’s research.

Peace to her memory.

A celebration of life memorial service will be held on Thursday, June 30 at 11:00 a.m. at Central Assembly of God, 3000 Hammond Avenue, Superior, WI with Rev. Clyde Harvey as officiant. A graveside interment will be held prior to the service at 9:45 a.m. at Greenwood Cemetery. Downs Funeral Home is assisting with the arrangements. To leave an online condolence visit www.downsfh.com 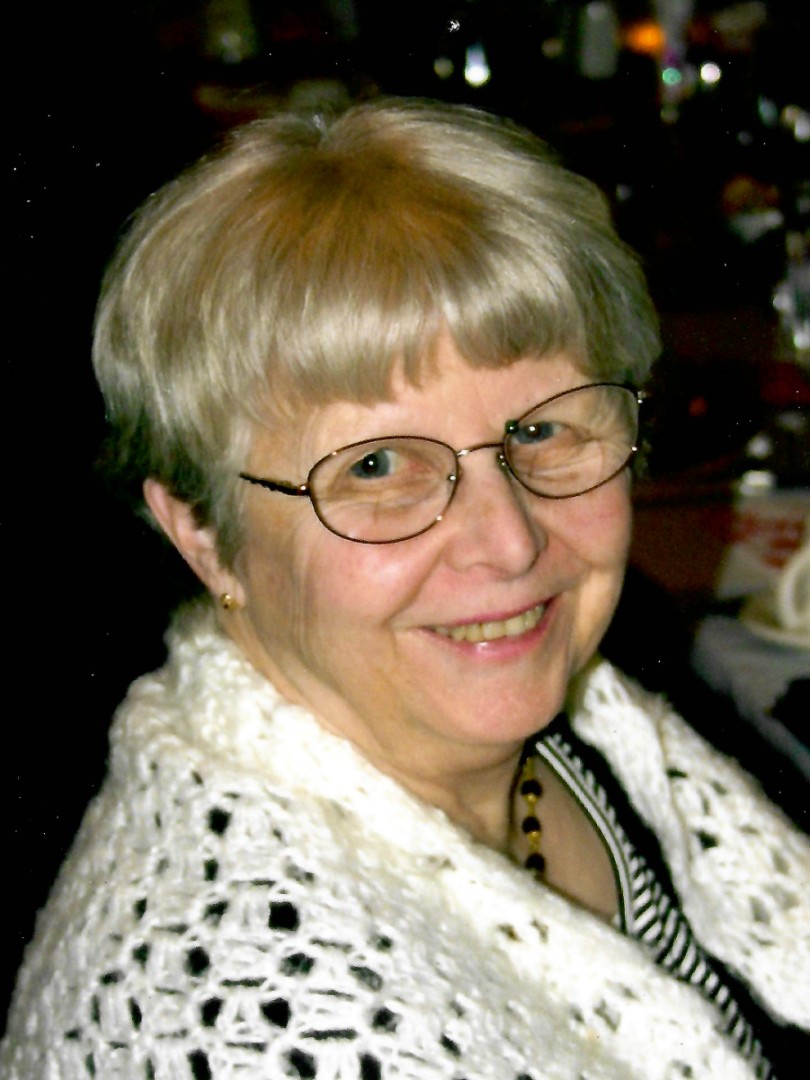