Dale Scott Meltz passed away May 30, 2022, after a lengthy illness.

He was born in Thief River Falls, MN to Orin D. and Lillian L. Meltz August 19, 1957. He was baptized in the Catholic church. He attended school in Thief River Falls until 1970 when the family moved to Superior, WI. He graduated from Superior Senior High June 5,1975. He joined the Marines in May of 1975 where he had basic training at Camp Pendleton. He spent four years at Twenty-Nine Palms Marine Base as a personnel clerk and worked evenings at the Officer’s Club. He received an honorable discharge May 29, 1979.

Dale worked at Jeno’s pizza and then returned to school where he received an associate degree in Accounting in June 1984.

On September 8, 1984, Dale and Donna Larsen were united in marriage at Zion Lutheran Church in Superior. The family moved to Marquette, MI where he worked for Marquette High School in the library for 15 years.

Dale and family moved back to Superior in August 1999. He worked at Mariner Mall as a maintenance man and then at Al Com Satellite Dish, Inc. He retired after that job due to his multiple sclerosis.

Dale was preceded in death by his father Orin D. Meltz, mother Lillian L. Glonek, and stepfather Robert A. Glonek, grandparents Ernest and Lillian Cork, and several aunts and uncles.

Per Dale’s wishes, he has been cremated and there will be no funeral service. 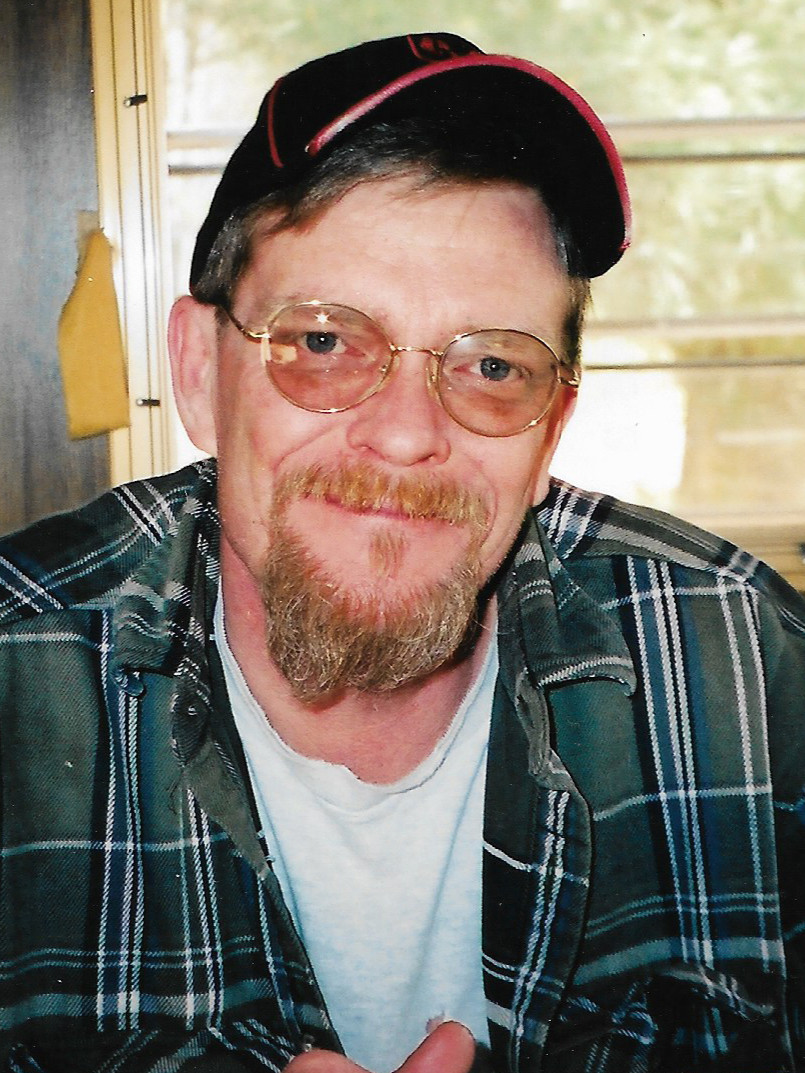