Chuck was born in Superior on September 8, 1950, the son of Lloyd and Eileen (Cronemiller). He graduated from Superior High School with the class of 1968. He married Barbara Chelgren on December 4, 1982, and they celebrated nearly 40 years of marriage.

He worked construction, then for the Soo Line Railroad, and retired from Murphy Oil where he had worked for 20 years.

Chuck enjoyed gardening and was a skilled hunter and fisherman, having articles written about him in Wisconsin Sportsman and Sports Afield Hunting magazines. He spent his springs fishing the Gunflint Trail and Iron River, WI. He also loved socializing in his garage, and in his younger years, at local taverns, and spending time with his family, especially at the Iron River cabin.

He was preceded in death by his father, Lloyd, and step-grandmother Ann Nelson. His mother, Eileen, died two weeks later on Oct. 16, 2022.

A Celebration of Chuck’s life will be on Saturday, December 3, 2022, at Shamrock Pizza in Superior from 1-5pm. 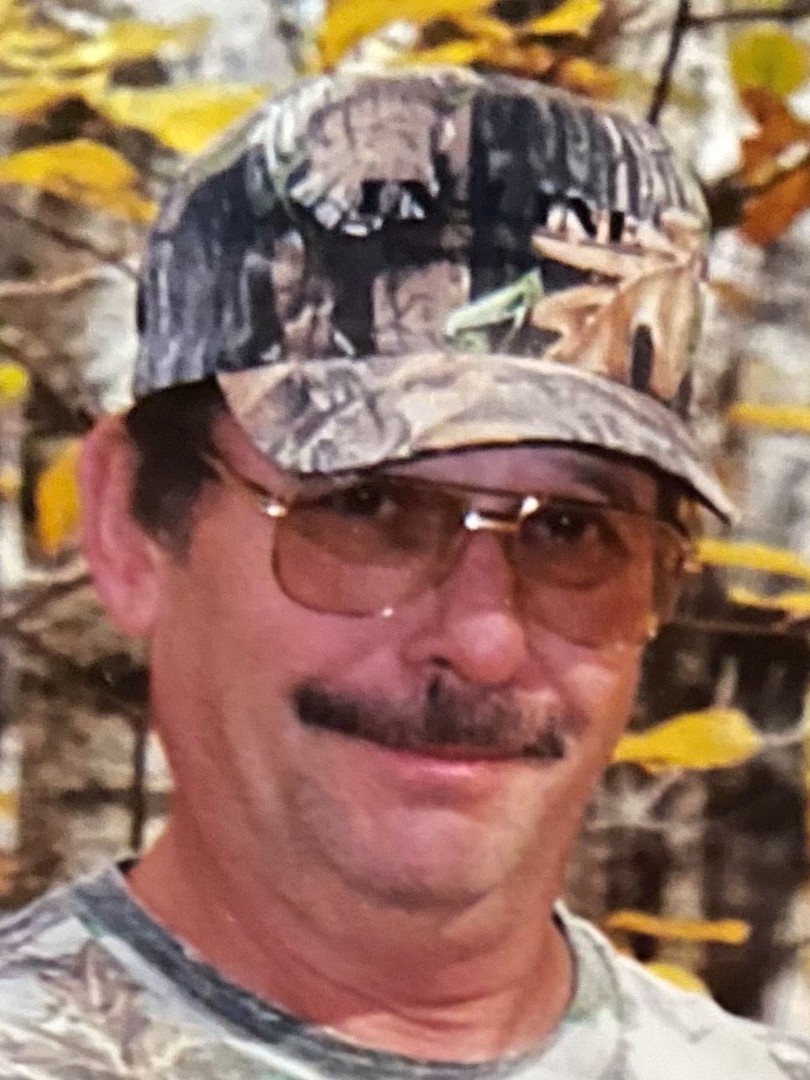