Charlene Marjorie Stariha (Ziegler), 86 went to be with her Lord and Savior, Jesus Christ on November 22, 2022, in her home surrounded by her family.

She graduated from Cathedral High School in 1954. Char met the love of her life, Jim Stariha, at the Holy Name Society dance. On July 24, 1954, James Stariha and Charlene Ziegler were united in marriage. They spent 68 loving years together, and had 6 children, 15 grandchildren, and 23 great grandchildren.

Mom read her Bible and prayed for others daily. She lived out her faith through caring for others with kindness and selflessness. Her role model for wife and mother was her mother-in-law, Agnes Stariha. If we had a nickel for every time mom sang the praises of Grandma Stariha! Mom was dearly loved and will be greatly missed.

Burial will be at St. Francis Cemetery, Superior, at a later date. 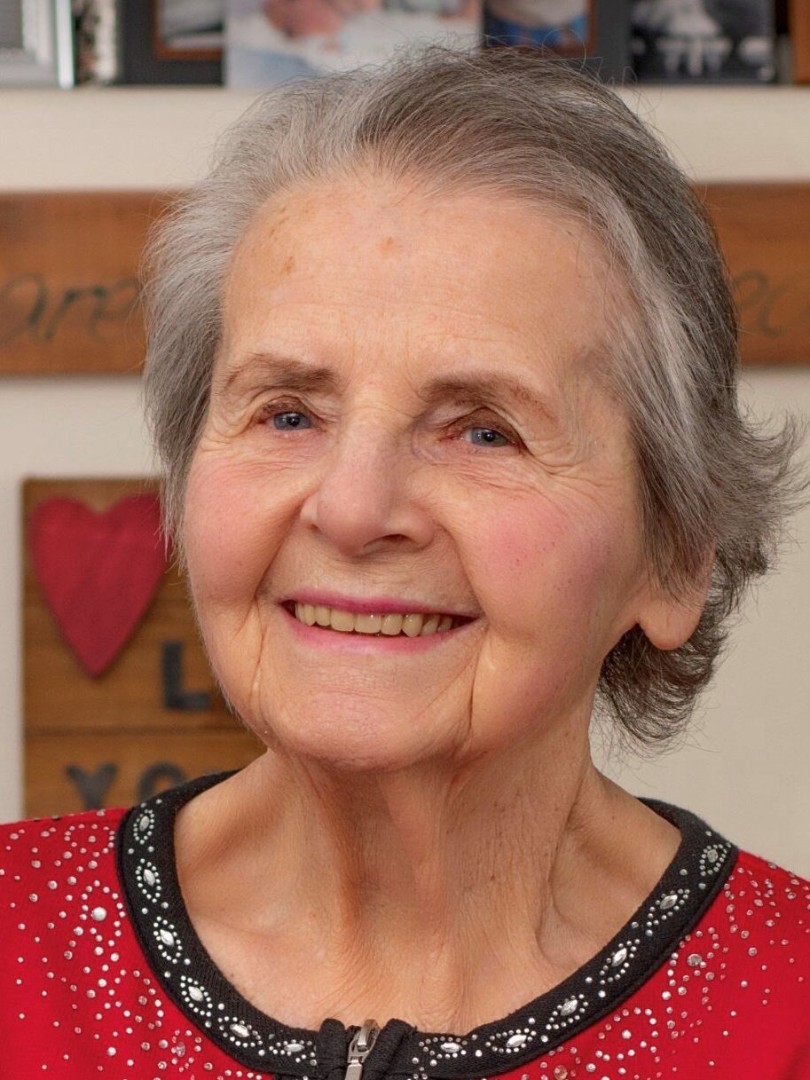