Carl was born to Stanley and Emily Wnek on November 9, 1934, in Superior. Carl later changed his name to Winek.

He married Avis Anderson on June 9, 1956, and they celebrated 61 years of marriage before her passing in 2017.

Carl proudly served in the U.S. Army and retired from ADM. Throughout his 87 years, he enjoyed riding horses and motorcycles, traveling in the motorhome, attending music festivals, snowmobiling, attending pro football games and NASCAR races, and meeting his daily breakfast buddies at the local watering holes. His greatest enjoyment, however, came when caring for his great nieces, Paige and Mary, as youths, with a round of golf, or watching his nephews, Bob and Al, race. Even in his final days, he talked of his goal to watch his great-nephew Brady on the track. For over 50 years, he beamed with pride at being a Mason.

Carl was preceded in death by his wife, Avis; his parents, Stanley and Emily; and brothers, Henry, Joseph, and Stanley.

He is survived by his sisters, Leona, Rosie, Theresa, and Genevieve; special nieces and nephews that cared for him, Randy and Kim, Bill and Karen, Al and Brenda, Bob and Twila, Tracy and Mark, and Kim and Brad; and many additional extended family members.

The family would like to thank the many health care providers that have assisted in the last ten months. We can never truly express how grateful we are for the care and kindness you gave to Uncle C. Thank you to the many neighbors that provided friendship and meals after the loss of Avis. Thank you, Faydra for the comfort your songs provided.

Should friends desire, memorials may be made to the Humane Society of Douglas County or the Ronald McDonald House in memory of Carl and Avis Winek. 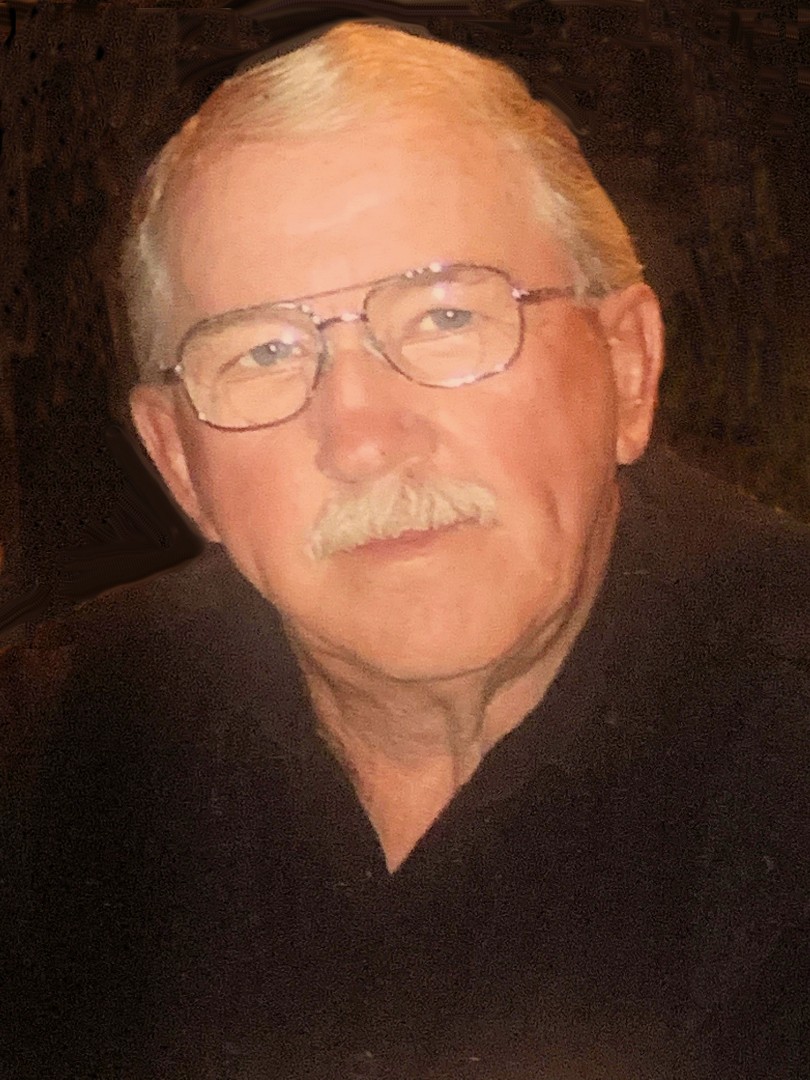