After putting up one heck of a fight, Captain Thomas “Tom” Martineau, 74, a longtime resident of Iron River, WI, formerly of Superior, WI and Duluth, MN, set sail for the last time on December 11, 2021, at his home after a lengthy illness.

Born to Joseph and Myrtle Peterson (Kolek) Martineau on July 16, 1947, Tom grew up in Superior, WI and throughout his life proudly remembered and stayed connected to some of his North End roots. The third of five children, Tom and his elder siblings Edward and Maxine helped their mother raise their younger siblings Doug and Dennis after the unexpected death of their father at a very young age.

Tom maintained strong bonds with his siblings throughout his and their lives. Upon graduating from Superior Central High School in 1965, Tom set sail on the Great Lakes starting out as a “pearl diver” (dishwasher), before there were automatic dishwashers. Shortly thereafter, Tom was moved up to being an oiler, a deckhand, and several other mariner positions. He was suddenly drafted into the Army in 1968 and honorably served in the United States Army in Vietnam as an SP5(T) Commander in 1968 and 1969 on riverine patrol swamp boats and was awarded four Medals: National Defense Service, Vietnam Service, Vietnam Campaign Medal, and the Army Commendation Medal.

When Tom returned home from Vietnam, he pursued his dream and love of sailing and worked his way to the top of the Mariner ranks. He served as a Great Lakes Ship Captain for most of his sailing years with the former Inland Steel, now Ispat-Inland and retired in 2006, after 40 years of dedicated service. All who knew him would agree that Tom fit the role of Captain with no “ifs, ands, or buts about it.” Gruff, focused, intelligent, and to the point, Tom commanded respect without demanding it. He was a gentleman, if one with a somewhat profane (but always entertaining) vocabulary. A strong moral compass and fierce determination shined through in all that he did. Tom was a model of responsibility and integrity to family and friends alike, and was a proud member of the Fond du Lac Band of Lake Superior Chippewa.

Tom, however, also knew how to “let his hair down,” which he would tell you while pointing to his nearly bald head with a jovial laugh, mischievous grin, and a twinkle in his stunning blue eyes. He enjoyed laughing and making people laugh, playing pool, fast cars (especially Dodge Chargers), riding his Harley Trike with his wife Debbie, camping in their toy-hauler, hitting the trails on his ATVs with his children, and making rounds on Deep Lake behind the wheel of their pontoon.

One cannot mention Tom without noting his many passions. First and foremost was his love and care of family. Secondly, his avid enthusiasm and affection for the Green Bay Packers. His enthusiasm for the Packers was expressed in numerous ways, but most notably in his rituals regarding lucky clothes and “rules” about not being able to move his discarded Velcro tear-apart Packer doll, and his Packer clothing wherever they may have been hurled during the most recent game, until the next game. Furthermore, one cannot mention Tom without noting his love of watching Minnesota high school hockey tournaments with his son Gary (A.K.A. BoBo). Tom was also a virtuoso in the kitchen and a master at the helm of a grill; plopping a perfectly grilled slab of prime rib down on your plate was one of many thoughtful ways Tom expressed his love for friends and family.

If you were lucky enough to be loved by Tom, you never had to question it. Always a straight shooter, Tom had no reservations about sharing what was on his mind or in his heart. As a caring and loving husband, father, grandfather, brother, uncle, and friend, Tom’s compassion, generosity, wisdom, support, and patience had no bounds. Tom will always be remembered as “Dancing Bear” and as someone who inspired even the most reserved of us to dance right along with him.

A Celebration of Tom’s Life will be held on Saturday, June 4th, starting at 2:30 p.m. at the Slade-Goldberg Community Center, 8275 East Mill St. Iron River, WI 54847 during which time family and friends can share stories about Tom. Toms final wish was for family and friends to have “one hell of a party on him.” A feast and music in memory of Tom will be provided per Tom’s explicit instructions.

Military Honors will be accorded by the Richard I. Bong American Legion Post #435 Honor Guard at 4:00 p.m.

In lieu of flowers, the family requests donations be made to the Across the Pond Memorial Park, P.O. Box 31, Iron River, WI 54847 – to replace tattered American Flags and MIA POW Flags at the park.

The Lenroot-Maetzold Funeral Home, 1209 East 5th Street, Superior is assisting the family with arrangements. To leave a condolence or sign the guestbook, please visit www.lenrootmaetzold.com. 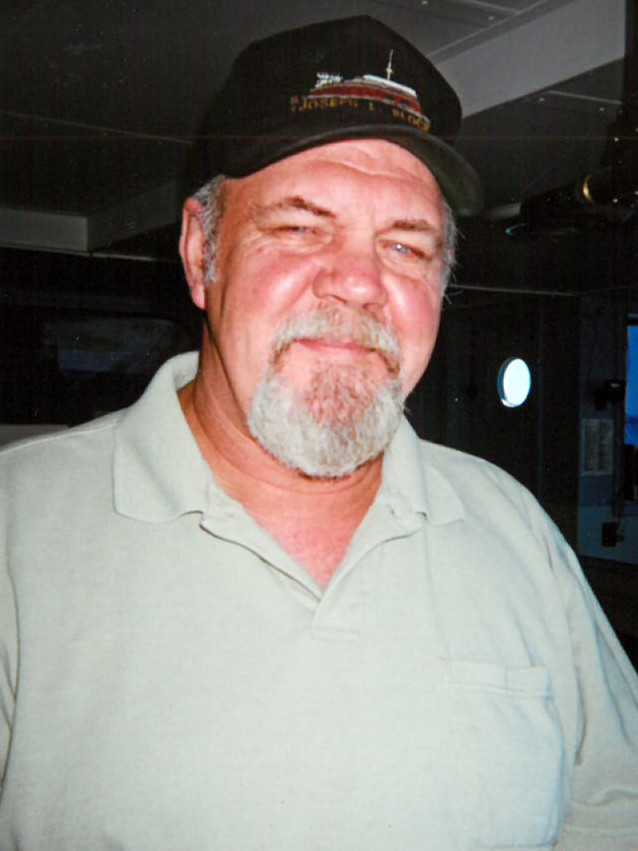 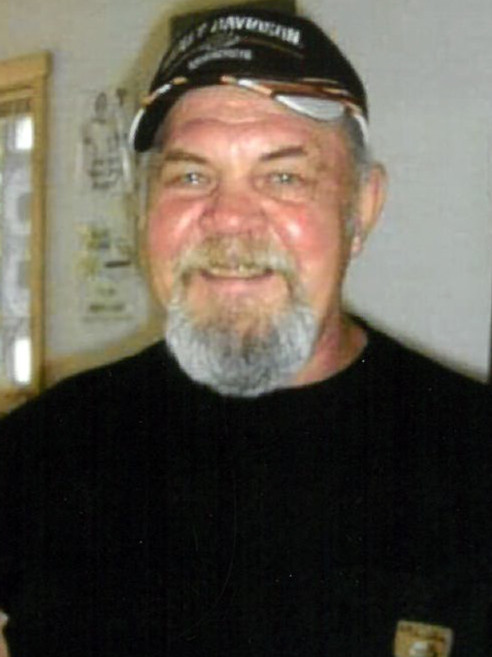