Her schooling occurred in Chicago, IL, Muncie, IN, Superior, WI (class of 1980) and Tempe, AZ.

Her hobbies included knitting, gardening, biking, jigsaw puzzles, reading and anything (and everything) about art. She founded and owned Unique Images Art Gallery in St. Paul. She was an excellent cook and a connoisseur of coffee.

Most recently Brynnetta worked for the state of MN, but her previous positions included the United States Postal Service and Northwest Airlines and Superior Perkins. Her favorite job was raising her son.

She was preceded in death by Wardell Cannon, Pope Wright, both her paternal and maternal grandparents and several aunts, uncles, and cousins.

Netti leaves many loved ones to mourn her loss including her mother, Sandra Wright of Superior, WI, dearly loved son, Bradford Benner III of St. Paul, MN; godson, Andre Evans jr. of Chicago; aunts, Constance Howard, Patricia Bozeman, Grace Cannon, and Bonnie Walker-Jones all of Chicago; uncles, Phillip Howard of Chicago and Charles Arnell of Rochester, NY; cousins, Phillip Howard of Phoenix, AZ and Pamela Bozeman of Chicago, IL, the two of whom were more like her siblings. Also, there are several cousins (including the Cannons, Walkers, Arnells, Howards and Bozemans), former husband/co-parent, Bradford Benner Jr. and many close friends.

There will be memorials in Superior and St. Paul at a later date. The family would like to thank cousins Lanesa and Robert Bejnarowicz of Duluth, MN, and others for their help in this difficult time. 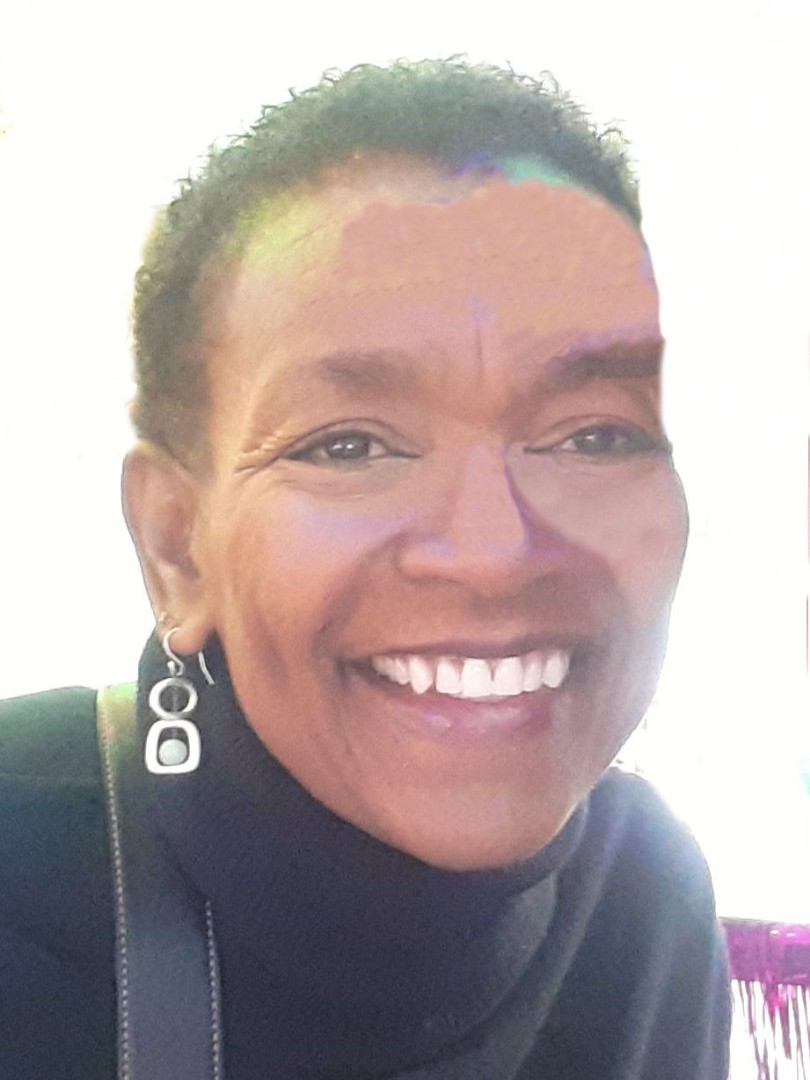