Bruce was born on November 13, 1951, to James and Gladys (Anderson) Androski in Superior, WI. After schooling he worked as a Iron Worker for a while and then worked for BNSF as a ship loader for 30 years. Bruce then went on to start his own auto dealership, North End Auto Sales and operated it for 25 years.

Bruce loved his family. He enjoyed working and selling cars out of his business, North End Auto Sales.

Bruce is preceded in death by his parents and 4 sibling, Robert Androski, James Androski, Brian Androski and Debra Hillyer. 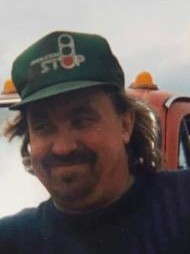