Barbara was born in Duluth on August 2, 1941, the daughter of Leonard and Mary (Muhar) Urbanski.

She graduated from Duluth Cathedral High School with the class of 1959. She went on earn her Bachelor’s degree in Nursing from the College of St. Scholastica graduating in 1963.

Barb married William Schiller on September 12, 1964, in Duluth and they celebrated 47 years of marriage until his death in 2011.

She was a member of Holy Assumption Catholic Church where she sang in various choirs and the Superior Elks Lodge #403. She volunteered at Pattison School and was a member of the PTA. Barb enjoyed traveling with Bill during the winter to the Southwest.

She was preceded in death by her parents: husband, Bill; brother, Francis; and many aunts.

Memorials my be directed to St. Scholastica Scholarship Fund in Barb’s memory. 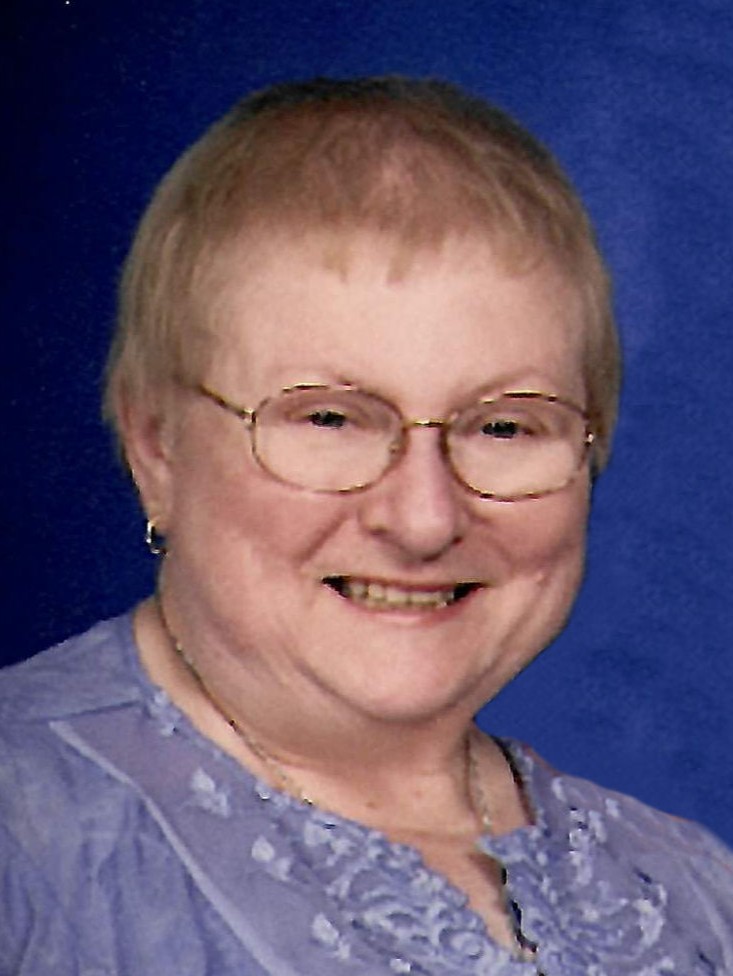