Oliver Companies announced that Tom Lynn has been hired as General Counsel.

Oliver Companies announced that Tom Lynn has been hired as General Counsel. Mr. Lynn is a graduate of Cornell Law School and worked at two law firms in Manhattan before joining the Minnesota Wild in April of 2000 and serving until 2009 as its chief legal officer and Assistant General Manager. Since then, he has run a solo legal practice in Saint Paul and acted as a National Hockey League Players Association Certified Agent in representing and assisting professional and amateur hockey players. Mr. Lynn will continue to represent hockey players in his new role.

Headquartered in Duluth, Oliver Companies is engaged nationwide in the investment, management, and construction of lodging and hospitality real estate ventures. 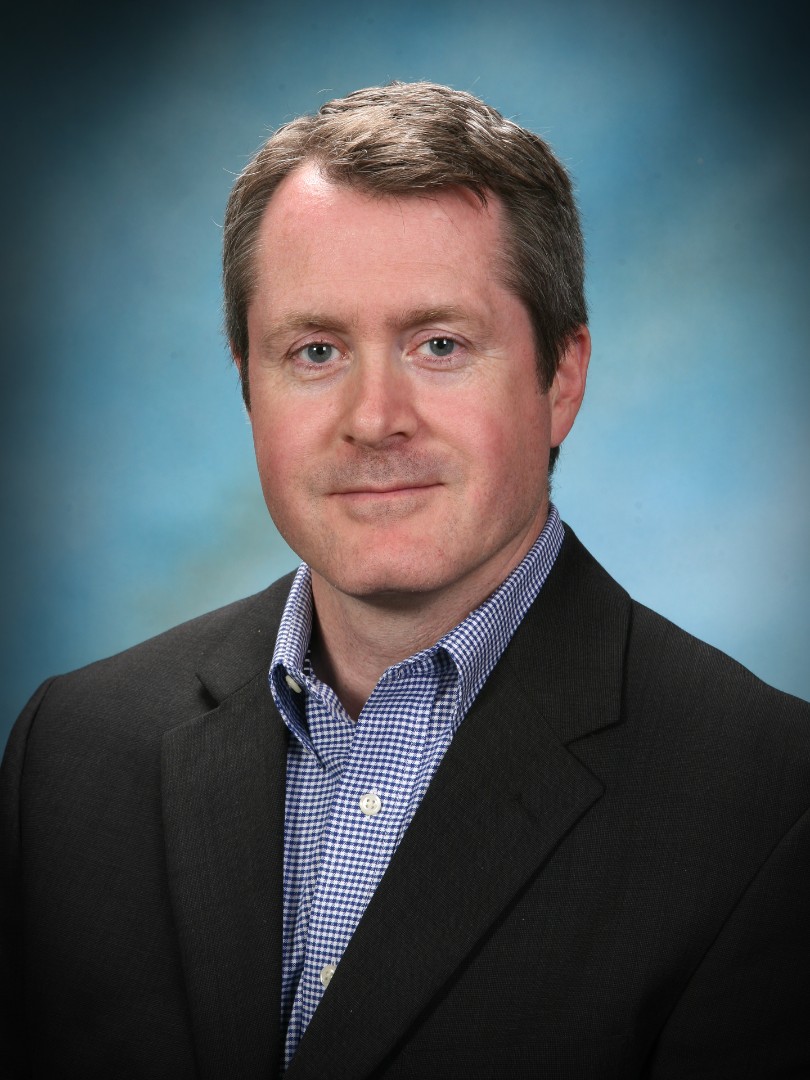